LIGHTNING IN MY WAKE Release Blitz 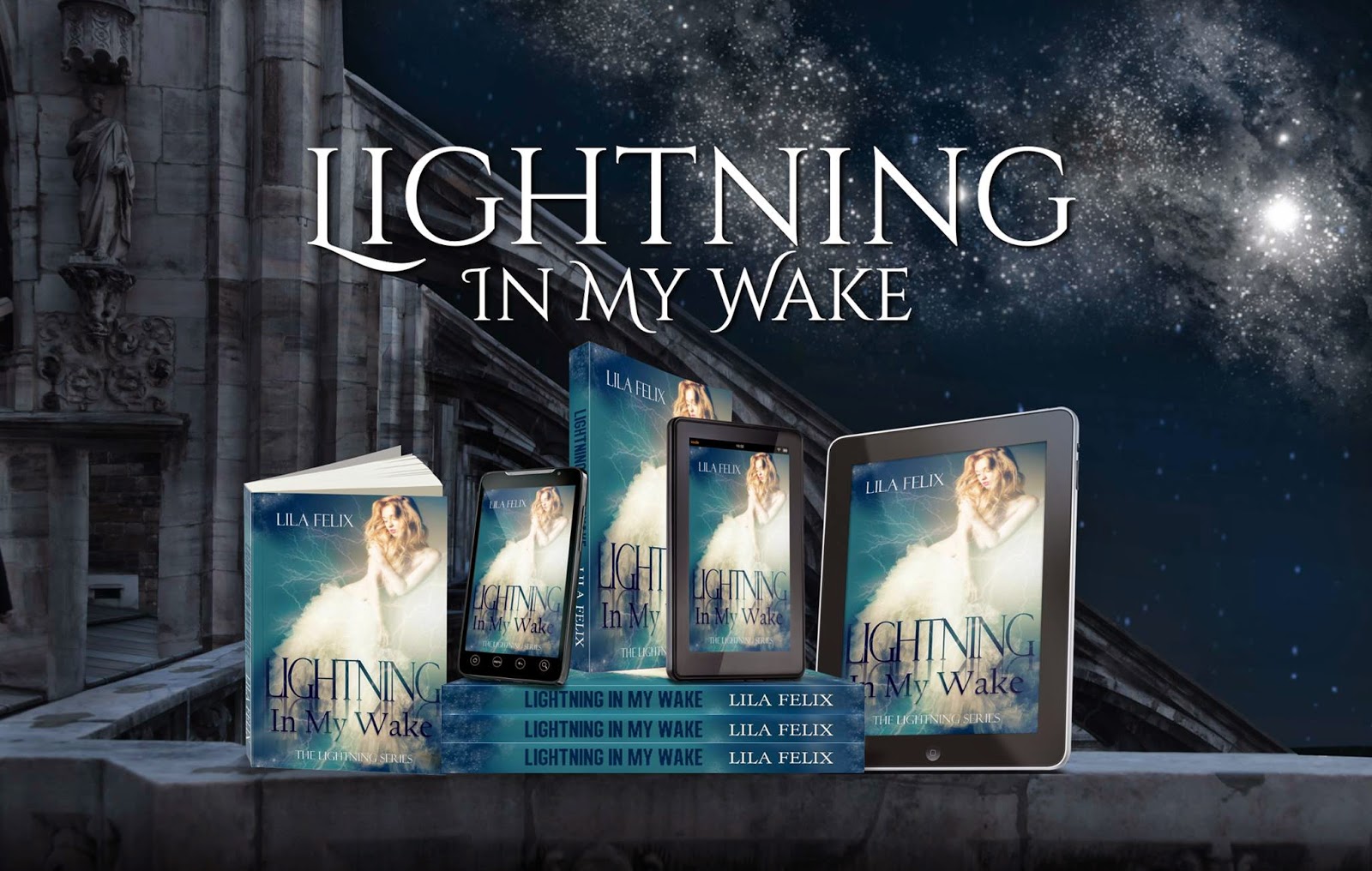 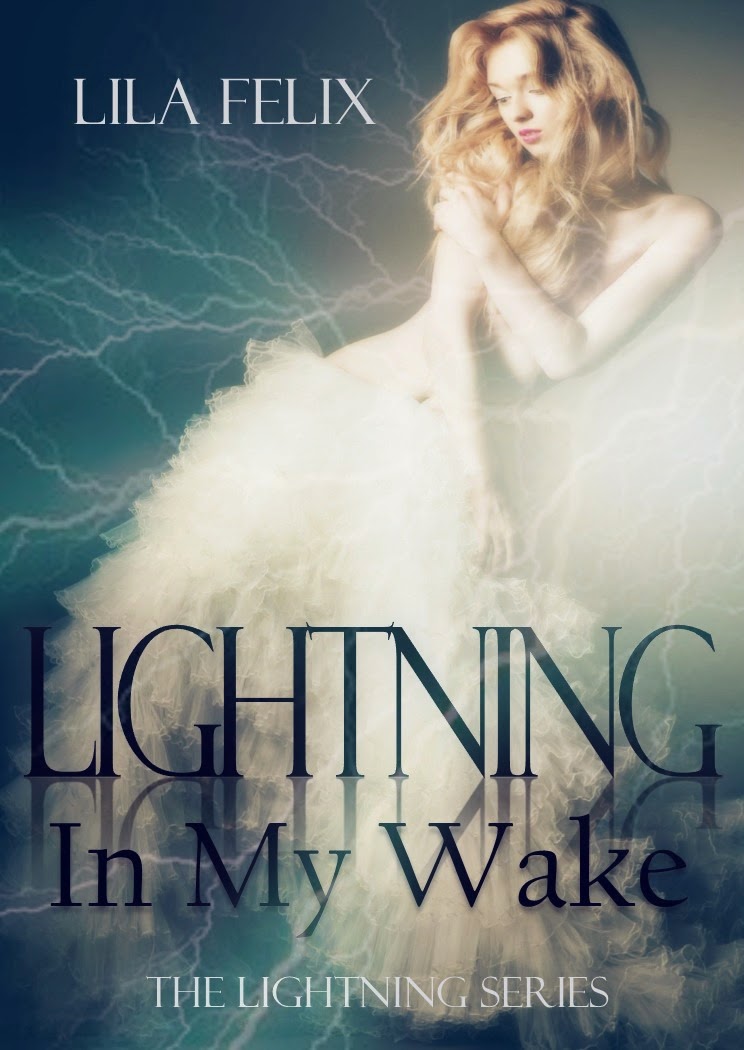 Colby Evans can leap from one country to the next in a heartbeat. She can see every sunset in every time zone in the same day. She can travel across the world in a flash. She defies gravity and physics with every breath she takes. She’s tested her abilities and found them limitless.

She is the lightning. She is Lucent. And nothing can stop her.

Theodore Ramsey isn’t supposed to be able to flash like Colby. The power of travel is passed on from mother to daughter in their people. Except once in every hundred generations.

Theo is the one.

He can flash like Colby. And it makes him a target to their enemies and to himself. His abilities change everything he knows about life and throws his future into an uncertain tangent. In fact, the only thing certain in his life is the love he feels for Colby.

Their love defies time and space and has been the only constant thing in their lives since childhood. But even their infallible love will be stretched to its limits.

Get LIGHTNING IN MY WAKE at AMAZON now. 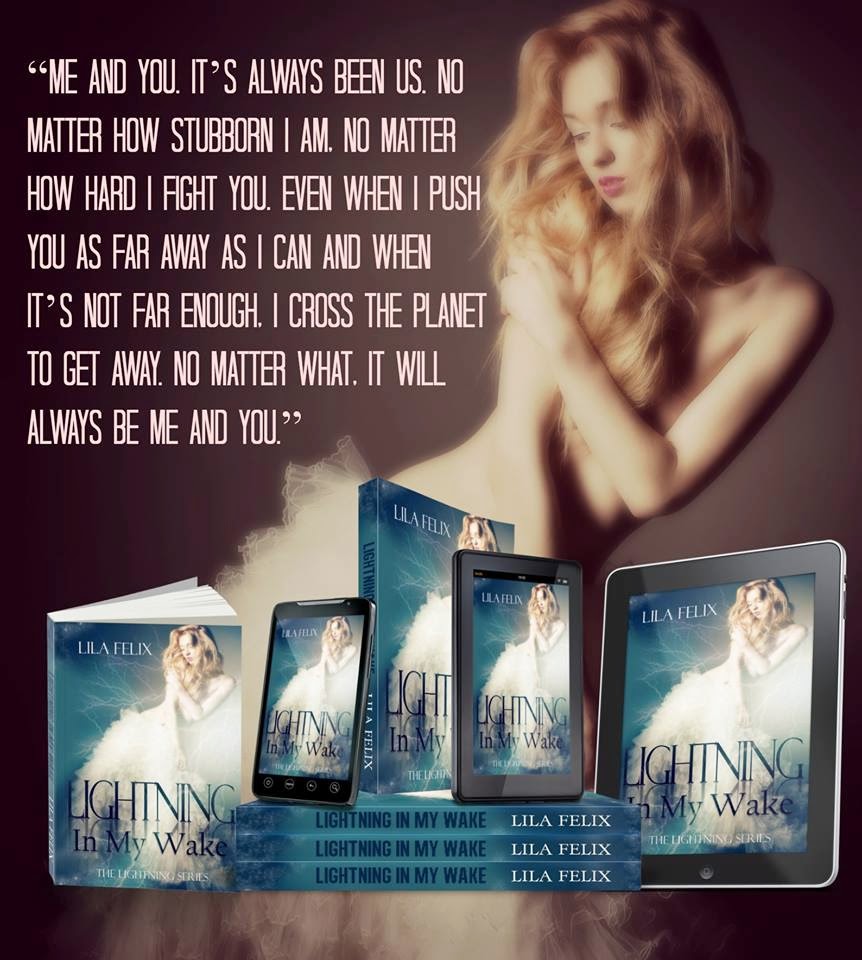 The last Lightning In My Wake Teaser!


Here it is! The last teaser before Lightning In My Wake is released (unedited)!!

The place was intimidating, I’d give them that. You could only flash directly into the ‘welcoming room’ which wasn’t all that welcoming. The place was the opposite of welcoming. It read more like Hannibal Lector’s lair than the home of the reigning leaders of our people. It was all gold. Gold wallpaper lined the walls, golden chairs were stuck into corners, and a platinum chandelier with attitude gave you the first impression of the Synod.
It was all façade.
Regina opened the door seconds after I flashed inside and further summoned me with a flick of her wrist. She was cold and aloof as usual. There was no point in making small talk with her. Her tight red suit and ruby choker kept her from making any sudden noises or forming words without sneering. All that platinum hair dye had probably infiltrated her brain as well.
I mimicked the curt pop of her hips as we walked. Now wonder these people were always in such a bad mood. There were enormous sticks up their asses and their skin tight skirts stopped them from removing it. My hip popping turned into a dance by the time we got all the way down the embellished hallway. My nervous energy was on overdrive. I didn’t know what to expect.
Posted by Author Lila Felix at 9:00 AM No comments: 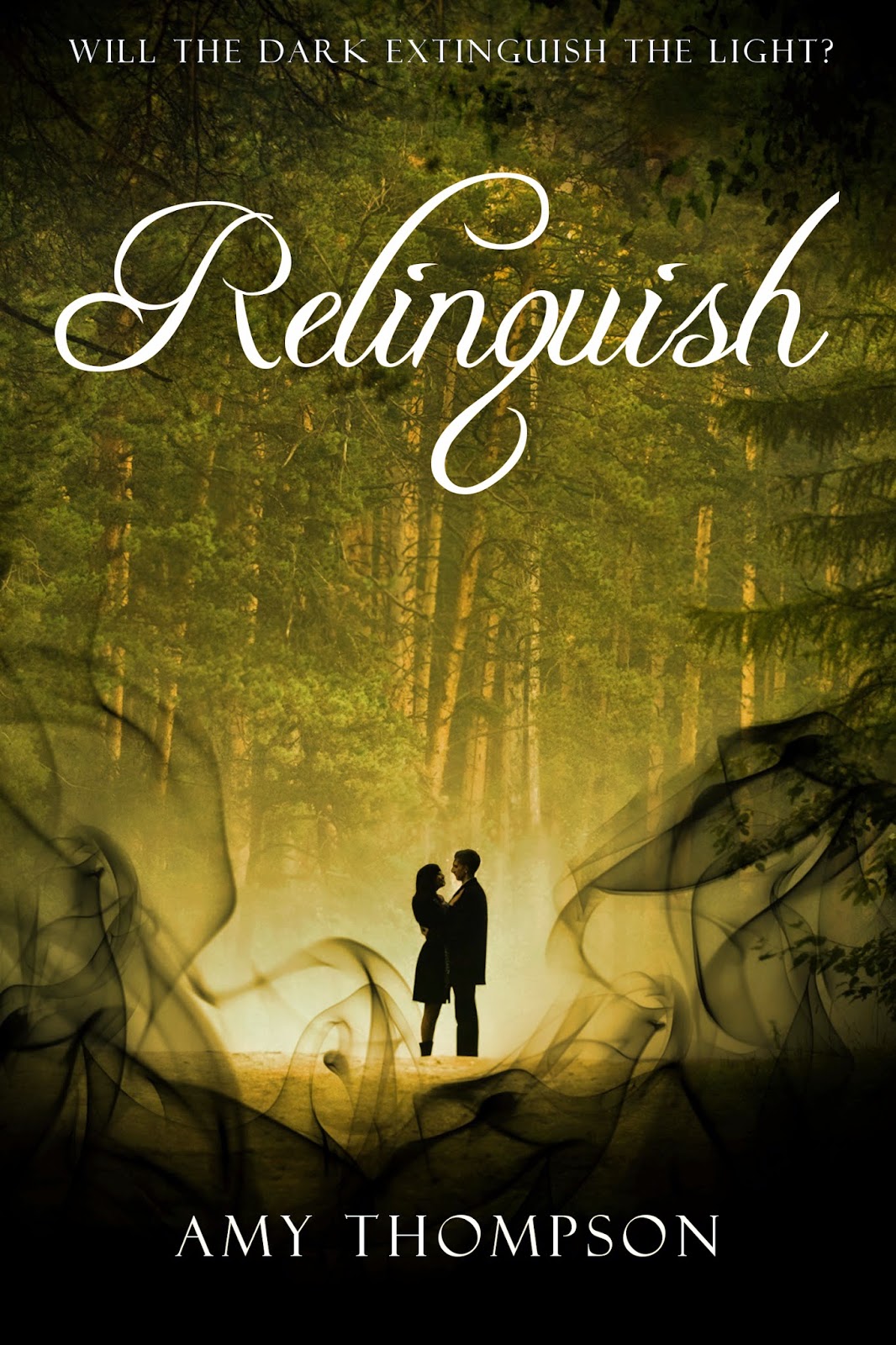 Regan had a life in Georgia. She was going to school, managed to make some friends, and even found a new love interest in Colter. So what happens when she can’t hide what she is anymore? When do all the lies become too much to handle? And how much longer can she hold onto her sanity, when Agro pushes her closer and closer to the edge of no return, her ascension to Elite?

Colter is beautifully oblivious. Wanting so much to believe that Regan is safe and Agro was halted, he ignores Finn’s constant skepticism at the risk of their friendship. Ignoring what is so clearly right in front of him, Colter passes off Regan’s outbursts of emotion on her recent trauma. Colter can feel Regan, his one exception to his retribution, slipping out of his arms, but fighting her to stay with him may not be an option.

With Colter and Finn at odds, and the newly formed alliance between Kaiden and Exile Max, will this group of Collectors be enough to fight off the new enemies and old threats that emerge in the battle for souls when Regan is broken and their group is on the brink of self-destruction?

The lost will be found, the Collectors will be exiled, and the Elites will reign. 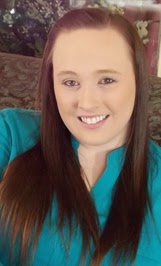 Amy Thompson graduated from Randolph-Macon College with her B.S. in Biology. She currently works as a high school mentor and has just earned her M.S. in Higher Education from Drexel University. Amy is a self-published author of Retribution, a new adult paranormal romance novel that is the first in the Lost Souls trilogy. She lives in Southern Virginia with her family and two lazy cats. Amy Thompson is currently working on the next book in the Lost Souls trilogy, Relinquish and continues to be an avid reader of all things books.