I am so very excited to show you this cover. I absolutely Love the cover and this story. It will be released on July 31, 2017. You can Pre-Order your copy Now for 99 cents. Grab your copy Here 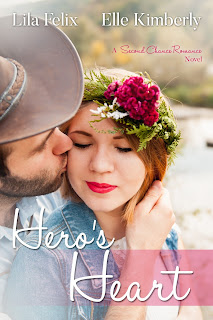 Ranger never came back like he promised Hero he would. He left her broken and alone to always wonder why.
Hero waited as long as she could, but life goes on.
In Ranger’s absence, she did what she had to, taking Ranger’s brother in to care for him as he died.
Hero and Ranger never imagined that Garrison’s will would throw them back into a past that caused them nothing but pain and grief.
This isn’t their high school romance anymore.
This isn’t prom dresses and skinny dipping in the pond. 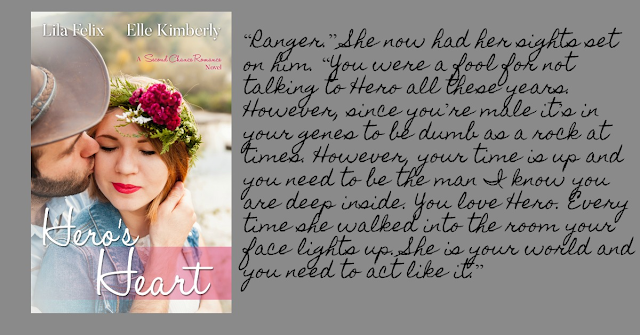 Make sure you follow me on Social Media to keep up with everything I have going on.

I would like to introduce Elle Kimberly. Here is a little bit about her and where you can find her on social media. Make sure you follow her and join her newsletter. We have some more exciting announcements coming soon.

Born and raised in Illinois Elle Kimberly has been a day dreamer and writer since childhood. A lover of traveling and avid book nerd Elle took the leap to writing professionally in 2016. She is the author of the clean, inspirational romance series Nashua Tigers (to be published late 2017) and co-author with Lila Felix. If she isn't working on her fictional worlds and characters, she's holding tightly to her paperwhite kindle and trying to copycat Facebook cooking recipes.

You can find her at: 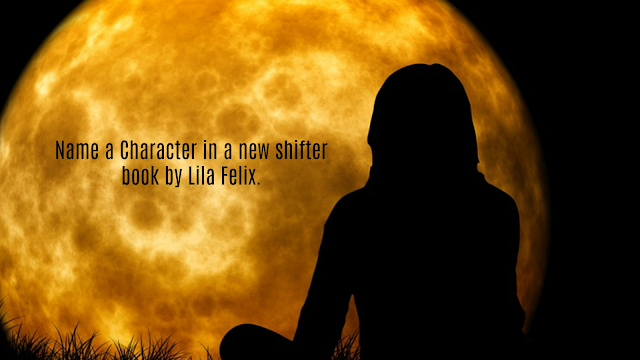 Who is ready for a contest? All you have to do is help me name a character in my new Shifter Book.


She is American, short and curvy, with blue-gray eyes and strawberry blonde hair.
I would like unique names. First and last would be amazing. The person whose name is chosen will be mentioned in the book credits and will receive an Arc.


Let the naming game begin…. I cannot wait to see what names you guys come up with.


Fill out the form below for entry…

Posted by Author Lila Felix at 7:00 PM No comments: 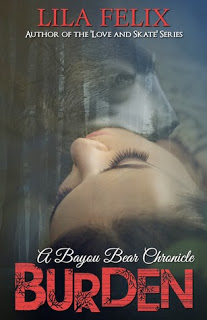 Right now you can get Burden FREE! It will be Free form June 1st until June 4th. So, make sure you get it while you can.

Check out the first chapter.

Are you looking for something new to read? Check out Don't Talk, I Love You by Shannon McCrimmon. 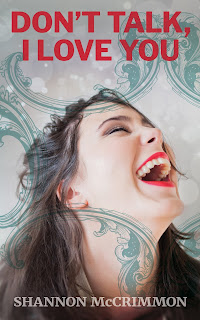 Blurb:
Recent college graduate Hadley Echols finally has a job. Her first priority - find an affordable place to live. She thinks it’s hopeless until she sees an ad that at first seems like a joke: “THREE MONKS SEEK ROOMMATE.” She doesn’t know anything about monks, only that her new roomies are on a vow of silence and only communicate via text. Then there’s the slight problem of her finding one of them irresistible. To make matters worse, her new boss might be Satan incognito and her ex-flame is back.