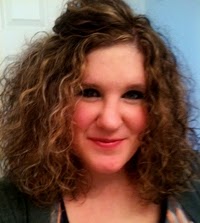 I was born and raised in Nebraska, but spent my college years traveling the world. I fell in love with Eastern Europe, Paris, Indian Food and the beautiful beaches of Sri Lanka. But I came back home to marry my high school sweetheart and now I spend my days raising our growing family. In those few spare moments I have, I am either reading or writing Young Adult Fiction, because I am obsessed with it. 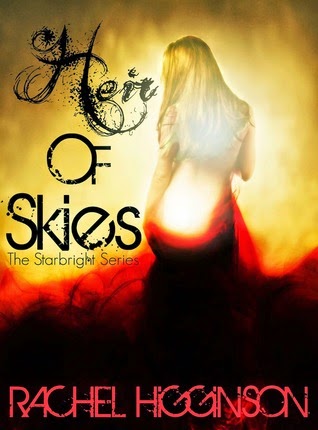 Heir of Skies (book 1):
Librarians note: this book was previously published as "Starbright"
Stella is a Star, sent by a Council of Elders to live on Earth and protect the planet from the Darkness, a terrifying evil that would suck the good from every living thing and leave the planet empty and desolate. She has until her twenty-fifth birthday before the Protectorship becomes hers and Earth is left solely her responsibility. Stella’s fate goes on fast forward as she struggles to balance the rest of high school with the duties of protecting humanity from the deadliest kind of evil. With her parents and Seth, the boy intended to be her Counterpart, by her side she faces down demons and fallen angels in an effort to protect the last inhabited planet in the universe. But evil is not her only enemy. She also fights her future as she tries to decide if she’s willing to give up her human relationships, especially that of her best friend Tristan, in order to save humanity. 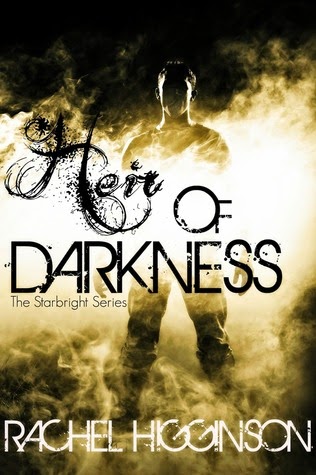 Heir of Darkness (book 2):
Stella Day will one day be the Protector of Earth, but right now she’s focused on other things. Surviving high school, having a winning soccer season and balancing the two guys in her life all vie for her attention. She isn’t ready for her future or the massive destiny waiting for her.
Unfortunately for Stella, destiny isn’t patient. Stella’s life becomes complicated when the Darkness won’t leave her alone. She’s plagued by Shadows at practice and in school. Seven, Seth’s deranged sister, is stalking her. And Aliah has made it his life’s mission to destroy her before she turns eighteen and comes into the fullness of her powers.
In a risky effort to save her life, Seth makes a deal with the devil that changes everything. Suddenly, it’s no longer her own life that Stella is desperate to save. She must find a way to protect her Counterpart before he becomes the worst threat of all.
As Stella grapples with the intensity of her feelings for both Tristan and Seth, her choice might just be made for her. While the Darkness demands her attention, humanity and the high school life she loves will fade into the background as she embraces the purpose she was given and the most complicated battle yet.
This time it’s not just her life on the line, but her heart as well. Choosing which boy to love might not mean a happily ever after. Choosing between Seth and Tristan might just lead to a heartbreak she never imagined. 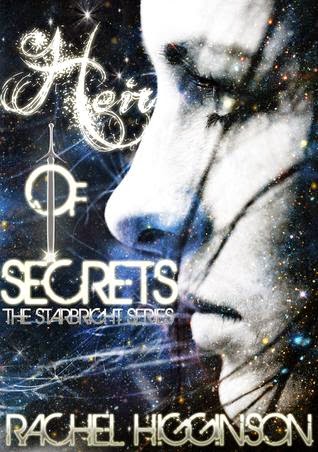 Heir of Secrets (book 3):
The countdown to Stella Day’s eighteenth birthday has begun with only a year left to go.
When Stella turns eighteen she will take over as the Earth’s protector. She will come into the fullness of her powers. And her counterpart will be released from his soul-losing contract.
Only three hundred and sixty five days to go. Only fifty-two weeks. Twelve months… But a lot can happen in that length of time.
As Stella trains for that day, the Darkness closes in around her. Seth sold his soul so that she would be safe until her eighteenth birthday but someone is still trying to kill her. And Seven, Seth’s deranged and evil sister, won’t leave her alone. There are more problems with the Council that’s supposed to be protecting her. And when Jupiter suddenly disappears things go from bad to worse.
It might be easier to solve all her problems if Jude Michaels wasn’t bothering her every second of every day. And if she didn’t miss Seth with such a consuming, paralyzing ache.
When her friends are threatened and her Midwest life exposed, she has to fight through every distraction that plagues her and find the real threat in a sea of enemies that want her dead. Aliah has never been more evil. Seven never crazier. Tristan and Piper are constantly threatened and in danger.
But it’s Seth she fights for the hardest. As he teeters on the precipice of Darkness and Light, can she salvage the soul of a boy who has given it up for her?

Rachel will be hosting giveaways on her facebook page...
https://www.facebook.com/rachelhigginsonauthor 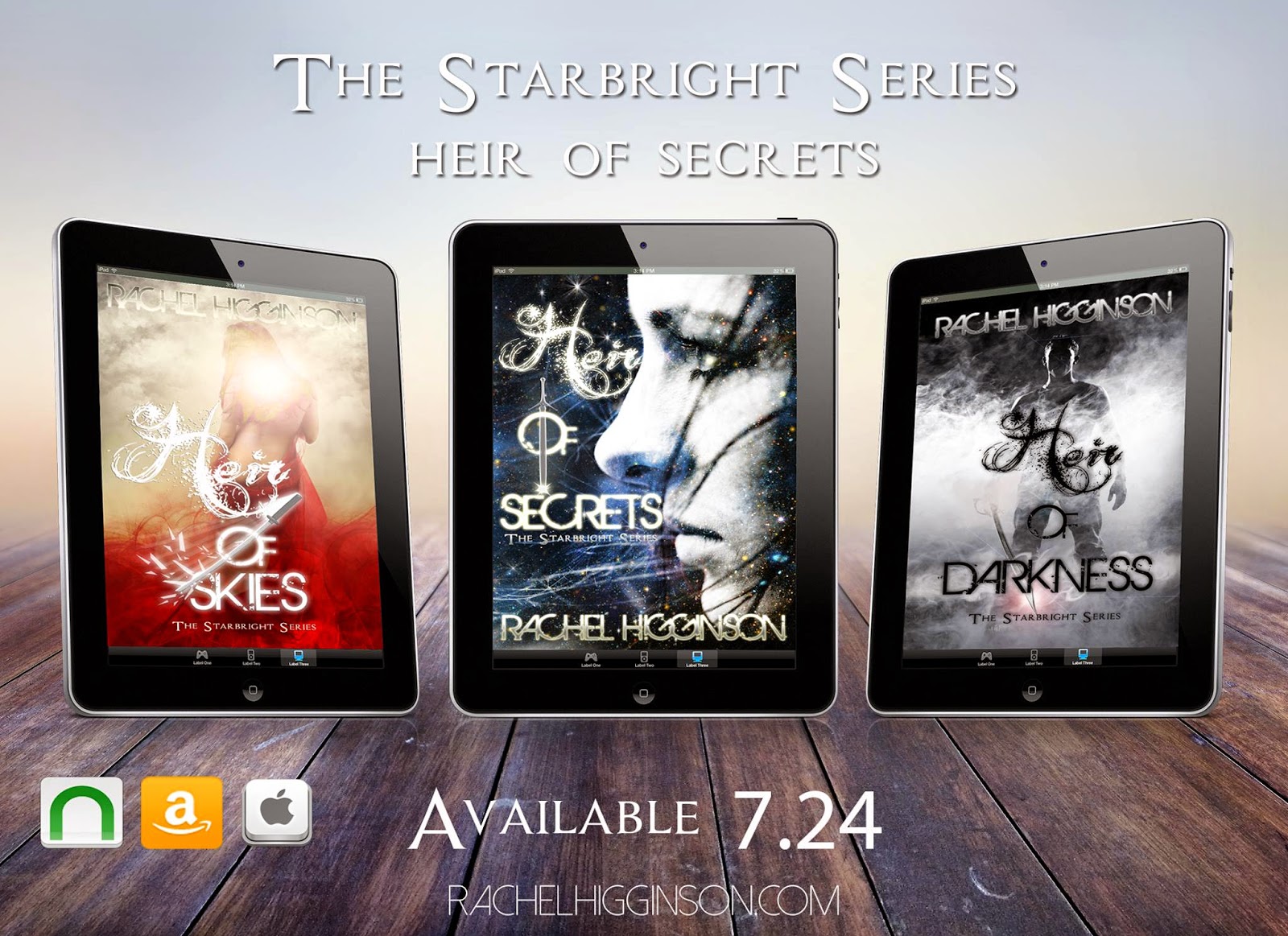