This was my first pre-order so I was extremely nervous about the whole process, but I'm excited for all of you to read it. This is a new series about shifters and romance and all kinds of mischief and I hope you love it!

I put the first chapter here so you can check it out. 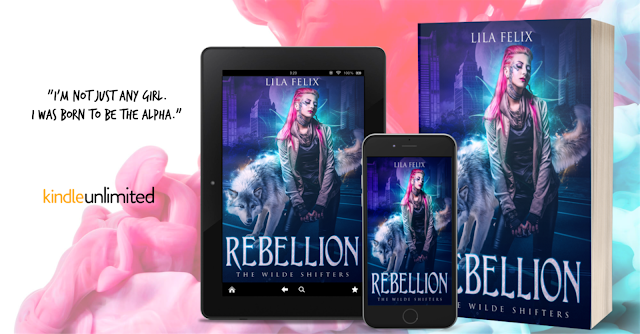 Love and Skate is FREE!

Love and Skate is FREE from July 1st until July 5th!

Get started on the 6 book series for free!

Get Love and Skate for FREE 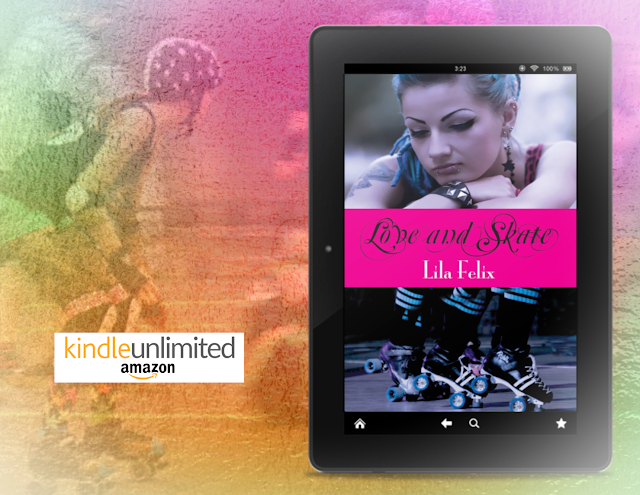