Excerpt...
"I watched the whole thing through that urine colored cafeteria window, I could almost hear the cracking and crumbling as the world around me fell to pieces.  Abel was there, looking on as those people he called friends pushed, prodded and picked on the frail boy, knocking him back and forth around the circle like a childhood game of hot potato.  The bile and soggy lunch rose in my throat as I came to grips with the scene. Abel, the kindest, gentlest, most loving person I’d ever known was a part of this.  He wasn’t participating, but by standing there while it happened meant he was on the team but sitting on the bench.  It made everything that happened during the summer seem like a lie, like deceit, like artifice.  The Abel that I knew and fell in love with—it was all a hoax."  Corinne


Posted by Author Lila Felix at 6:00 PM No comments: 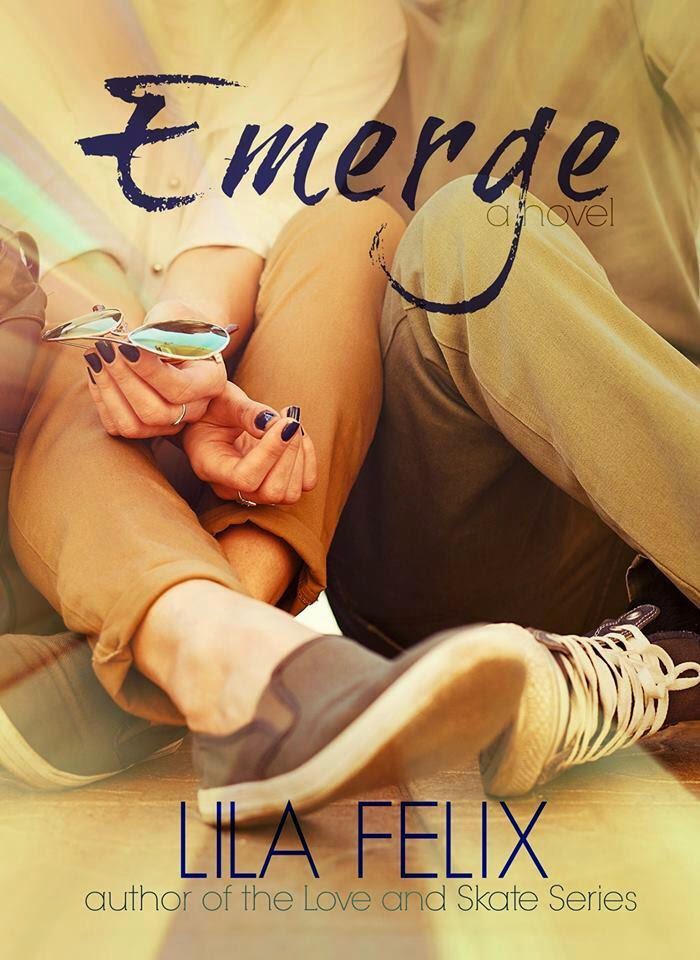 Jenna has spent too long being complacent and accepting. Her mother and step-father constantly belittle and berate her for simply being alive. She passes through life keeping everyone and everything at arm’s length because it’s just not worth the questions or the pity party. She takes what they dish out and just tries to survive.
She has thought up a million different ways to get away from them, but lacked the motivation and the sheer will. Like a fast moving tornado, her motivation comes in the form of a boy who cares for her as none other has and who shows her a glimpse of hope, a glimpse into a life she never thought she could have.
But is her new motivation enough to get her out…

Posted by Author Lila Felix at 6:00 PM No comments: 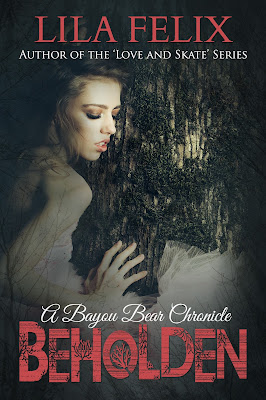 Beholden was supposed to go live a couple days ago, but due to circumstances beyond Lila's control, she had to push back the release until further notice.

I'm sure you all are aware of the flooding in Louisiana. Well, Lila and her family had to evacuate their home due to the rising waters. They ended up losing their home, a car, and many personal belongings.  Thankfully they are safe and together. That's all that really matters.

Once Lila is back and ready, we will let you know when Beholden will release. In the mean time any prayers are appreciated.

Thanks, Mandy Anderson @ I Read Indie & Jaime Lingerfelt Rodriguez (Lila Felix's PA)
**If you have any questions, please direct them to Jaime. Lilafelixpa@gmail.com

Posted by Author Lila Felix at 4:16 PM No comments:

Hearten (Bayou Bear Chronicles) has been nominated for an award! 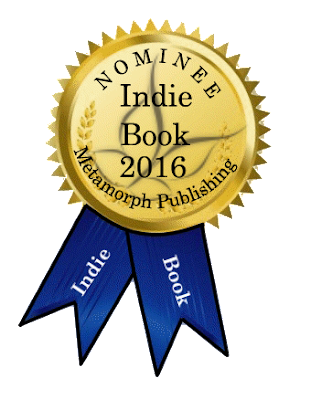 
The cold of winter is setting in, at least for those of us in the northern Hemisphere of the world. But we at Metamorph Publishing aren’t letting that get us down! We’re already looking forward to a sizzling summer, and we’re here to announce our first annual Indie Book Awards! You heard that right, a summer book awards! The event officially begins on January 1st of each year, and nominations will be accepted through midnight CST on August 31st each year. Voting will begin on September 1st and end on September 10th each year.
“What’s the big deal,” you ask? “There are all kinds of contests out there.” And you’re right, there are hundreds, probably thousands of book awards. But many of them are only for unpublished authors, or authors who only write in certain narrow genres, or for authors who have never published before in a particular genre. Plus, there are plenty of them that charge an entry fee, some of which are prohibitive to authors who publish independently, without the backing of a large and powerful publishing house.
So, we’re hoping to do something different with the Summer Indie Book Awards! Entry is free, and nominations will be accepted from any indie or small-press author, regardless of their current published or non-published state, or what genre they write in. We are accepting donations of print or e-books, author swag or novelty items (bookmarks, pens, keychains, etc.), but donation is not required for nomination. We’re taking nominations from authors as well as from readers, and authors can nominate their own books; we only ask that authors who do so also nominate a fellow indie author. Nominations can be made using this form: http://goo.gl/forms/T1L8sQJGVx, while donations can be made at: http://goo.gl/forms/6DkAK4MeqI.
Feel free to join up with the event on Facebook at: https://www.facebook.com/events/1099924726693772, and like the official Facebook page of the Summer Indie Book Awards at https://www.facebook.com/summerindiebookawards. You can also sign up for the newsletter at: http://eepurl.com/bL43cf so you can stay up to date with all the latest news! In the pinned post of the Facebook event, you’ll find these links, along with links to a Google Drive folder where you can look and see who’s already been nominated! And any author who is nominated will have access to an official contest nominee badge, that they can use on their book covers or any promotional media, if they so desire.
Winners in each genre will receive a prize (hopefully we’ll get enough donations for this), beginning with the 1st place winners. If we get enough prizes donated, we’ll go next to 2nd place winners, and then to 3rd place. Regardless of the prizes, winners will get a high-quality winner badge, stating their place and the genre of the book. These will be of high enough resolution for authors to use on their print books, if they want to!
But it’s not only the winners that will benefit from the Summer Indie Book Awards! All nominated authors will have the potential to reach hundreds, if not more, of new readers (readers often have a preferred genre, and while they’re voting for their favorite author, will come across others they may not have tried yet), and reach a huge new audience through the social media forums! And best of all, it’s meant to have fun, to reach out and network with other authors, potentially forming long-lasting relationships. And readers will benefit from having a wealth of new books in front of them, as well as a vast amount of new stories to immerse themselves in.
Though we’re using Facebook and other social media as a platform to reach more authors and readers, none of these social media outlets are affiliated with the awards. They are hosted strictly by Metamorph Publishing.

Posted by Author Lila Felix at 9:14 PM No comments:

Beholden is coming in 2 weeks! 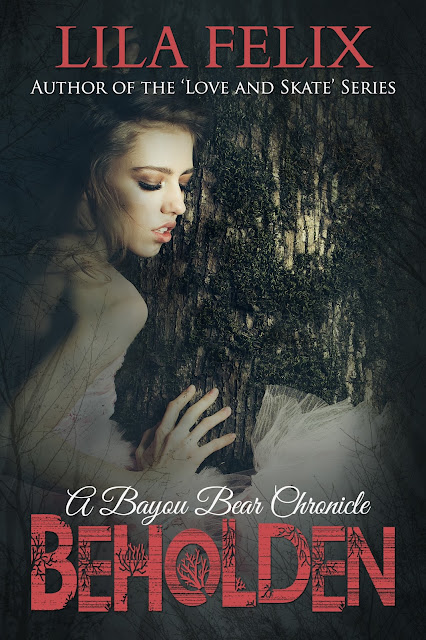