Molten: Bayou Bear Chronicles #5 is almost done and will be released on June 1!

Posted by Author Lila Felix at 2:00 PM No comments:

Hawke and the rest of the Bayou Bears have gotten a makeover and well-deserved.

I spent so much time finding a cover artist who could do them justice and I finally found them!

If you haven't read them yet, here's the link! 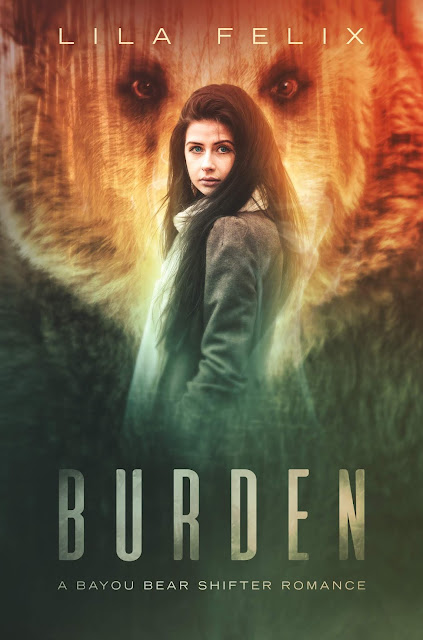 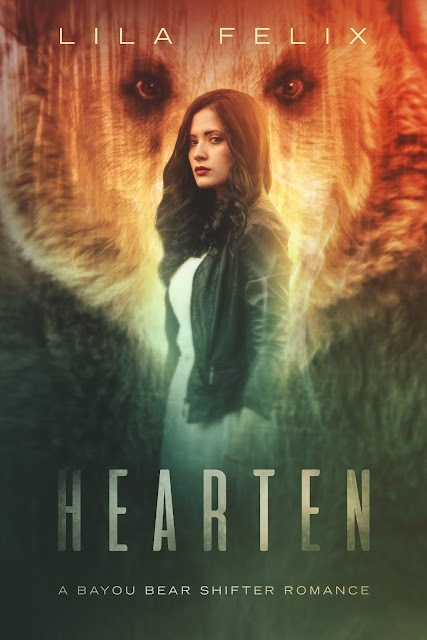 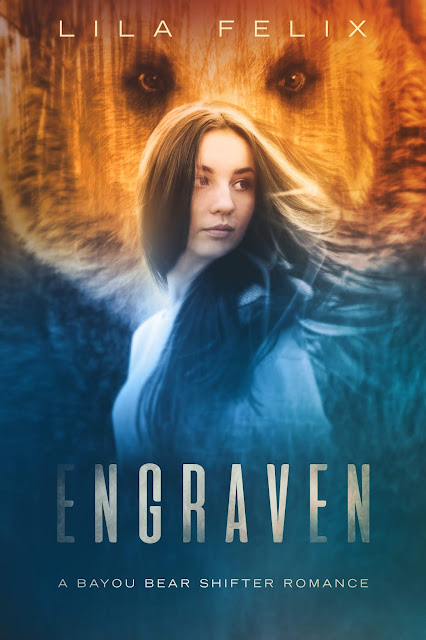 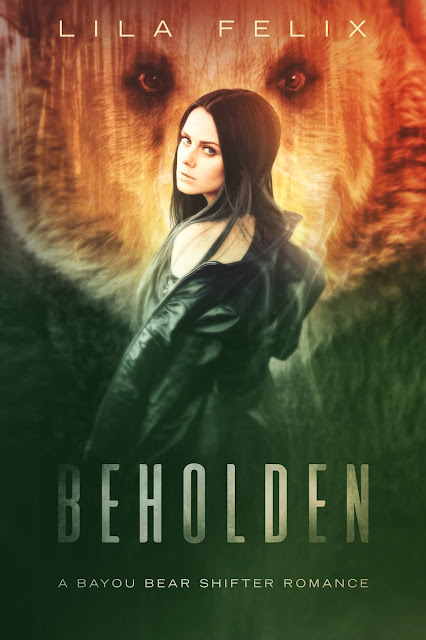 Posted by Author Lila Felix at 2:43 PM No comments: