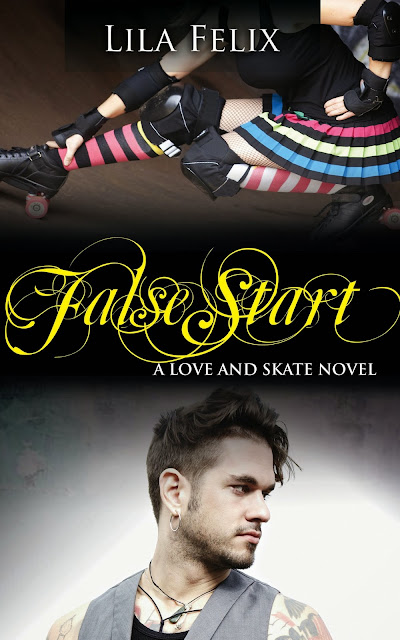 Rex has firsthand knowledge of how love can rip a person to shreds. How it can swallow a person whole, leaving them gasping for air, and dying a lonely person. He watched his mother give everything she had to his father and then she died, too weak and frail to continue on. His father, the deranged man who could barely feed himself—taking care of him left a permanent crease on Rex's heart. He swears he can still hear his pleas for help in his sleep. Nothing can give him solace from the painful memories.

Hayes is a constant and consistent optimist. She's witnessed her mother and father’s almost perfect marriage and taken it as an example of what she wants. But she can’t seem to find a guy who is sincere. She’s dated them all— snake-in-the-grass jerks, straight-up commitment-phobes, fakes and phonies alike. They all fit her perfect dream on the outside, but when the relationship gets to the nitty gritty, they all crumble like stale bread.
Unable to find a better man, she settles for nothing instead, wondering if a man who treats her right could even exist. With perfect parents and a team name like I Kilda Girl, that man would have a lot to live up to.

When she sees a rugged, tattooed guy who shows up at all the derby bouts, she wonders if chasing the bad boy might just be right. 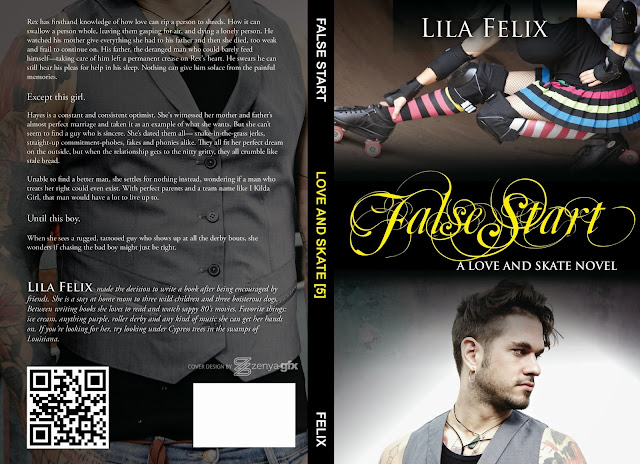