Brazing Is Now Live! And Striking only 99cents! 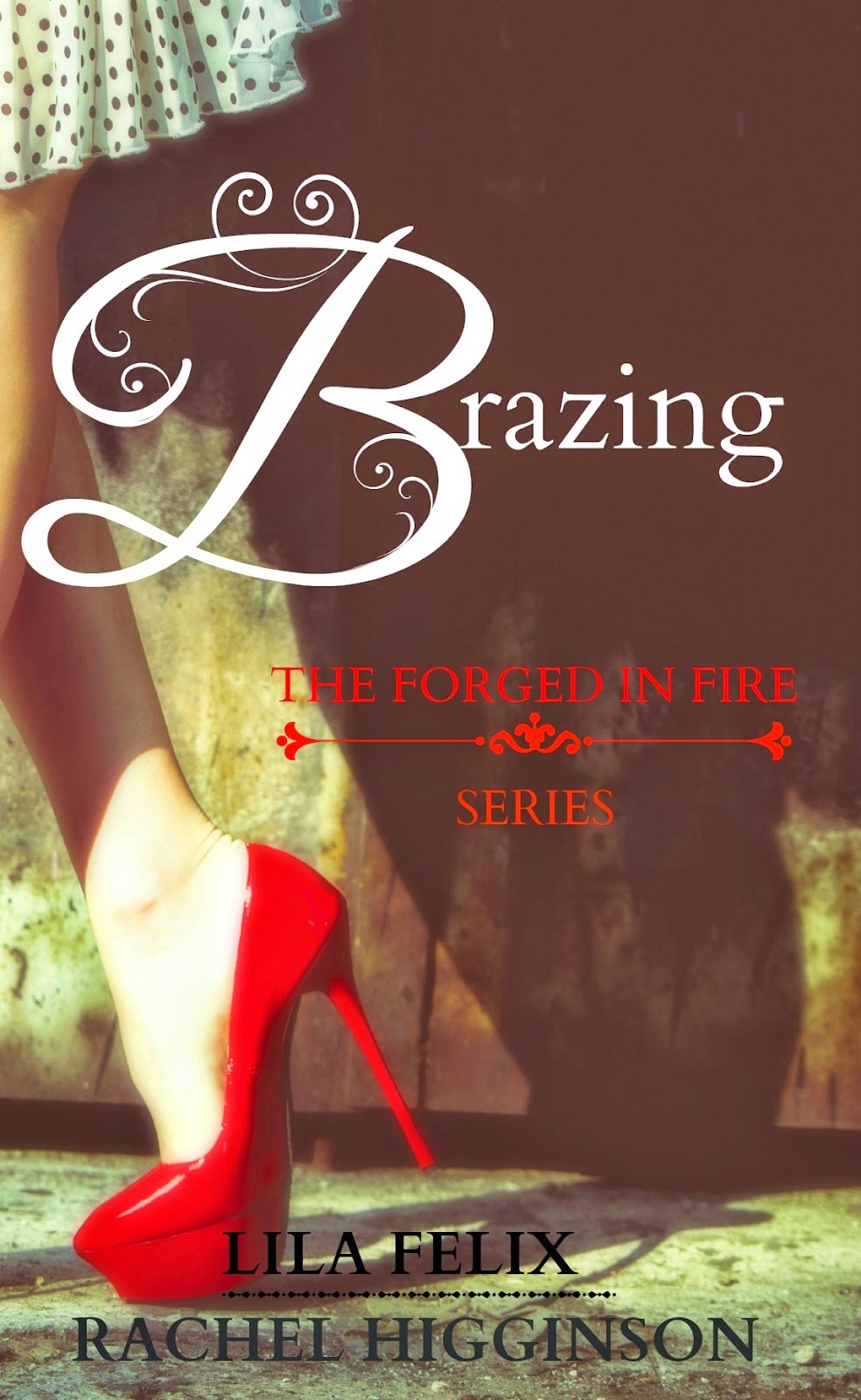 Tate Halloway lives life to the fullest. She had a rough childhood and a rougher adolescence. Now that she’s away at school and on her own for the first time in her life, nothing can hold her back from making the most out of every single day. Well, just that one thing. But she refuses to think about. And why would she, when life is so much more fun when you’re living it, experiencing every little thing.

When she bumps into Bridger Wright, a childhood friend that was both a bully and a serious crush, she starts to see that not everyone thinks like her. She’s always had a thing for Bridger, but the guy she catches up with is a far cry from the little boy that used to put toads down her dress and pull her ponytails. She knows there’s more to Bridger than this sulking, disconnected version of him and she’s bound and determined to pull it out of him.

Bridger Wright has been spurned in love more than once. He always seems to trust the wrong girls and end up with a broken heart. He’s tired of it. And he has resolved himself to a life without love. He believes he’s better off, if only he could convince Tate too. Tate bursts into Bridger’s life like sunlight through clouds. She’s vivacious, energetic and adventurous. But she’s not without secrets. Just as Bridger starts to open up to her demanding presence and the feelings he can’t seem to deny, his trust is broken again.

Bridger and Tate are forced to face each other and the pain of their past. Neither wants to face their demons and deal with their hurt, but neither can deny the depth of their feelings for each other.

Their brazing love will take work and sacrifice. Both are capable of giving to each other. Both will have to decide whether or not it’s worth it. 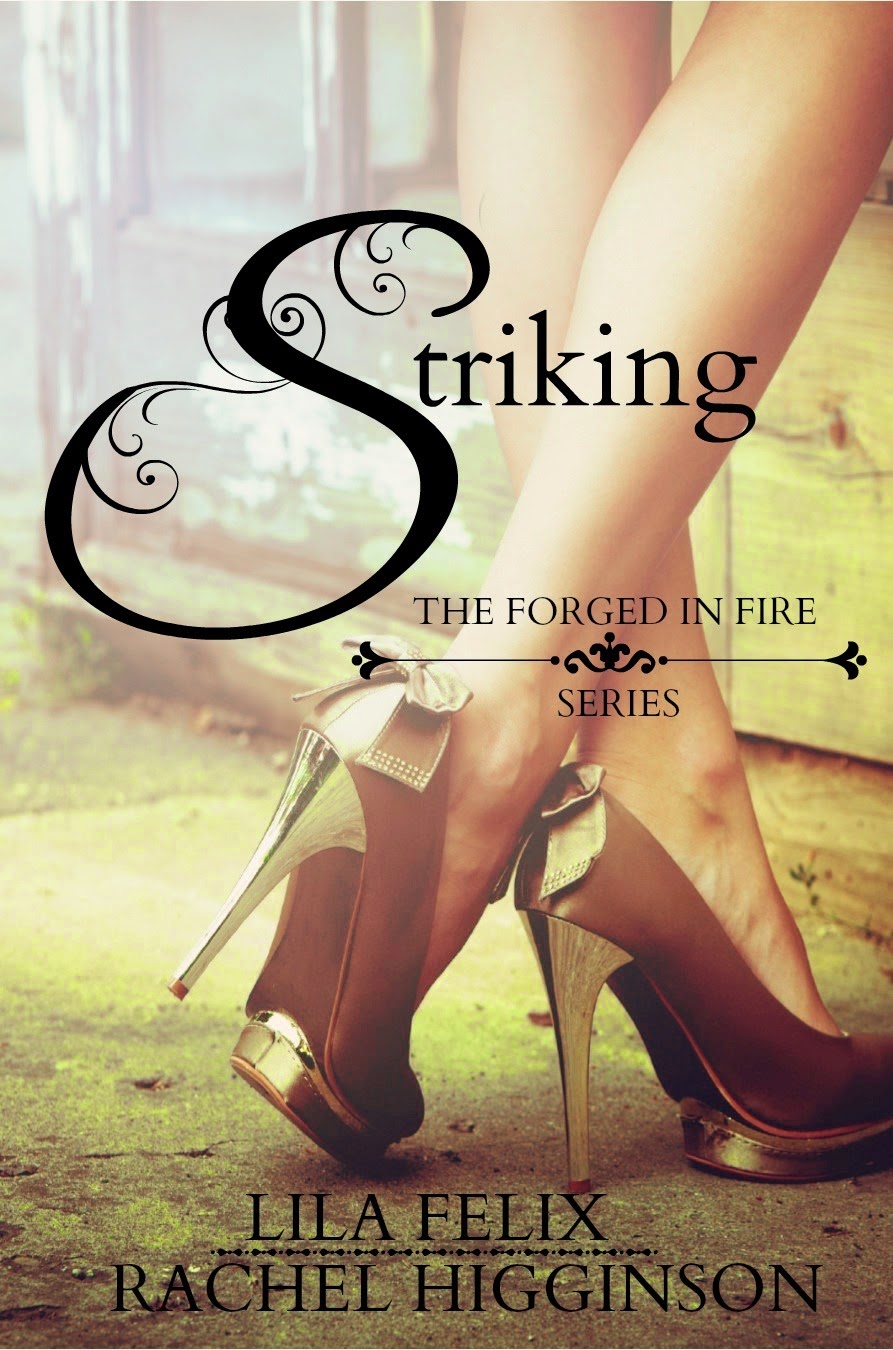 Can two hearts be forged into one?

Cami Montgomery stole a car and smashed it into the front of a building in upscale Beverly Hills after a lousy date with the epitome of sleaze balls. The worst part, her parents are following through on threats after this latest plea for attention. Banished from her L.A. paradise and plunged into the Appalachian Mountains with her industrious aunt and uncle, Cami is about to find out how precious life really is.

Stockton Wright has been thrust into a hard life. He sacrifices everything to give his family and community what they need. He’s exhausted from life and work—and he’s only twenty four. What he needs is some change, and some sunshine. Even he will agree to that. He just doesn’t expect to find it in a stuck up, pompous, entitled Californian.

Cami bursts into Stockton’s life like wildfire, consuming all his thoughts and tangling him in her web. What starts out as a contentious rivalry evolves into a desire neither of them expected. When hammer meets metal, will they crack under pressure or be forged as one?

Cami and Stockton might just end up being exactly what the other one needs, but first their love will have to be drawn out in fire.

Posted by Author Lila Felix at 6:00 AM